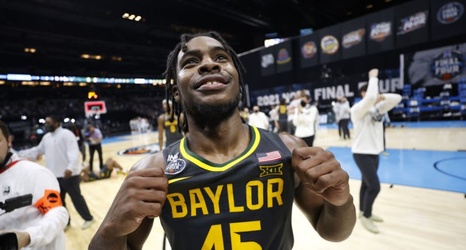 Toronto Raptors mock draft season is really starting to kick into high gear now that the season is over, and this unlucky campaign has left them with the seventh-best odds of getting the No. 1 pick in the 2021 NBA Draft. They might miss out on some of the top prospects, but players like Florida State’s Scottie Barnes or Baylor’s Davion Mitchell remain in play.

Mitchell should be of particular interest to the Raptors, as he is fresh off winning a national championship alongside teammate Jared Butler for the Bears.