Toronto Raptors: Around the NBA, including Luka Doncic’s MVP case 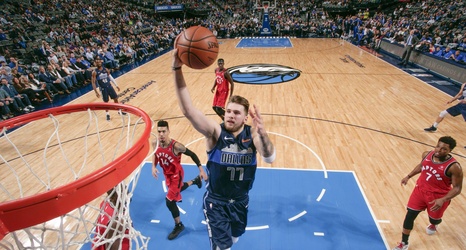 The Toronto Raptors are currently 9-4 and in fourth place in the Eastern Conference. But what’s been happening around the rest of the NBA? We take a look in our NBA update.

Luka Doncic, at the age of 20, is averaging 29.5 points, 10.7 rebounds, and 9.3 assists per game. He’s just short of posting a nightly 30-point triple-double, and he’s doing it all on solid efficiency. He’s already one of the best players in the NBA, and again, he’s 20.

It’s still early, and Doncic is bound to cool down at some point.