Toronto Raptors: 3 sets of expectations for 3 young players in 2021 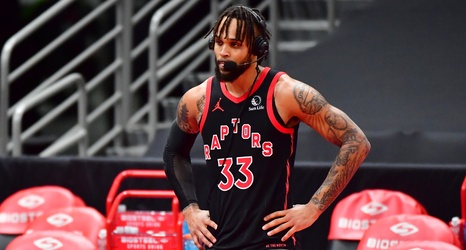 A new era of Toronto Raptors basketball begins with a new generation of potential stars competing for roster spots and minutes. The Raptors’ latest roster edition will begin training camp ahead of the coming season in less than a week on September 28. The most obvious subtraction from the team will be the lack of Kyle Lowry.

While there is a significant link to the success of 2019’s championship season, the focus after missing the playoffs in 2021 is on both player and team development. The Raptors are undoubtedly in retooling mode.

At least seven new players will be rounding out the roster that completed last season with a 27-45 record.