Toronto Raptors: 3 positive takeaways as we look forward to 2021-22 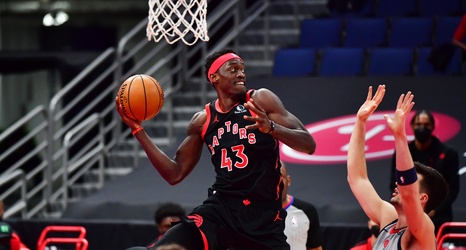 The NBA Playoffs are in full swing with just four teams left, but for the first time in eight years, the Toronto Raptors will not figure into the equation as to who is the best team in the Eastern Conference or the NBA.

On the surface, it appears to be a lost season and a precursor to the Raptors’ return to mediocre play pre-2014. Many negatives come to mid surrounding this season that saw the Raptors win just 27 games in a shortened season of 72 contests.