This is the most fun Toronto Raptors team of all time 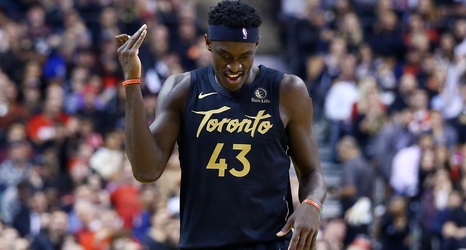 The internet is filled with joyful compilation videos of people celebrating the Toronto Raptors 2019 NBA championship victory. The videos show people exploding into jubilant displays of love and affection to those they were watching the game with. They paint a picture of a joyful, carefree title win.

They make the season feel like something you wanted to be a part of which may be true in hindsight but was certainly not the case while the journey unfolded.

Every Raptors fan with an understanding of the history of the team was undone when they opened their playoff run by losing a Game 1 contest against the lowly Orlando Magic.