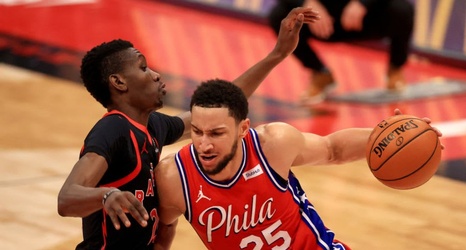 The Toronto Raptors were two seconds away from moving Kyle Lowry at the trade deadline, and the package they had their hearts set on involved a trade to the Miami Heat with Tyler Herro leading the return haul for Toronto. Considering the fact he appeared to be one of the best young guards in the league, it seemed like a no-brainer.

Herro was coming off of a rookie season in which he averaged 13.