The Rap-Up: Entering the fourth quarter of the season 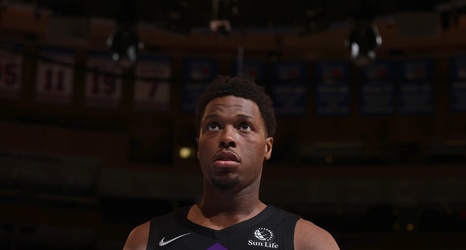 Imagine if the NBA season was just one long regular season game.

With the shortened season reduced to 72 games, the NBA conveniently (at least for me) divided the regular season into four 18-game quarters. Toronto just wrapped up the third quarter, so let’s take a look at how the team has performed heading into the hypothetical fourth quarter.

In the first 18 games, the Raptors started slowly (2-8) but ended the quarter on a high, winning five of their final eight games, including wins over Dallas, Miami, and Indiana. At 7-11, Toronto was sitting at 11th in the East, but playing like a team that was much better than their record indicated.