Run It Back Odds: What are the chances the Raptors will be the same next year? 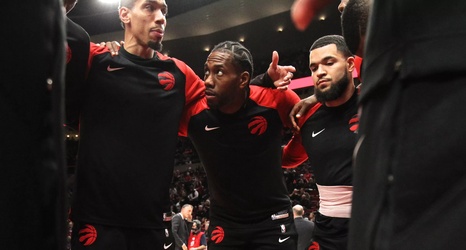 The Raptors had a total of 22 players appear for the team across 82 regular season games, plus an additional 24 playoff contests. After various transactions, they finished the season with 16 players on the roster, 15 full-timers, and one player on a two-way contract. That squad went 58-24 on the year, and, as we will never tire of noting, went on to win the 2019 NBA championship.

Obviously, there is a strong desire to have the entire squad, even those end-of-bench cheerleaders, return. This is almost always the case with a defending champion — and the Raptors are indeed defending champions.