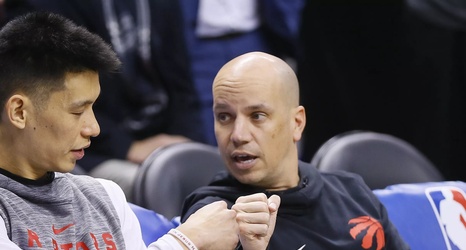 As with any head coaching search, big names are often tossed around by teams hoping to draw attention and/or generate immediate credibility. For the Indiana Pacers though, it sounds like they’re going with recent results over a so-called established brand. It worked for the Raptors when they moved onto head coach Nick Nurse prior to winning their first championship. And now the first of Nurse’s assistants has been poached by another team.

We previously covered this news here, with the announcement from Nurse that the Raptors had granted the Pacers permission to interview Bjorkgren.