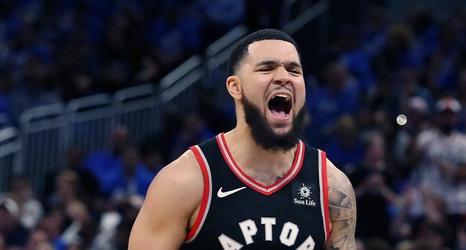 As first reported by Shams Charania of The Athletic, Fred VanVleet has agreed to a 4-year, $85-million contract to return to the Toronto Raptors. As it turns out: betting on yourself works.

According to Charania, the deal includes a player option in year 4.

Update: Michael Grange has added some color to the contract: