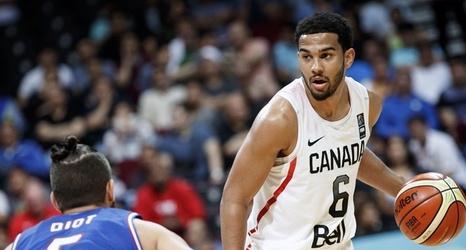 Call it a fitting end to an ugly game. With 30 seconds left in tonight’s game against Chicago, the Bulls’ Lauri Markkanen — 5-for-14 to this point in the game — grabbed a pick and roll pass and attempted a long floater. Taking one step forward and half a jump into the air, Marc Gasol extended his arm and sent back the shot in the old man-iest block you’ll ever see on a basketball court, non-YMCA division.

The Raptors, leading by one, would go on to whiff their last offensive possession on a long, unsuccessful Kyle Lowry isolation.