Raptors: Toronto needs to raid the Sacramento Kings at the trade deadline 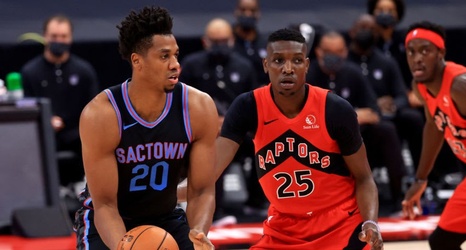 The Toronto Raptors are starting to slide just a bit in the Eastern Conference standings, and Masai Ujiri might need to swing a few trades in order to officially make them contenders. If they want to raid a potential tanking team, they should consider going after some Sacramento Kings players.

The Kings, who haven’t made the postseason since 2006 in a league that sends more than half of their teams to the postseason, assumed that coach Luke Walton and point guard De’Aaron Fox could break that streak.