Raptors: Toronto needs to be aggressive to compete in the East 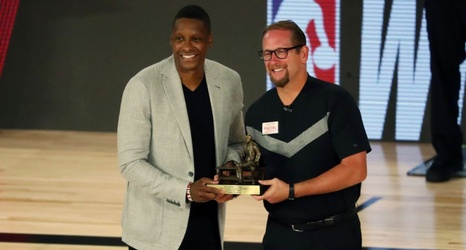 The Toronto Raptors have had a bit of a struggle this season trying to stay relevant in an NBA Eastern Conference that has changed dramatically in just one year. At this time last season, the Raptors were coming off of a 15 game winning streak, and had it been a full 82 game schedule may have won 60 games for the first time in their history.

As it is, they have five consecutive seasons of 50 plus wins in jeopardy this season.