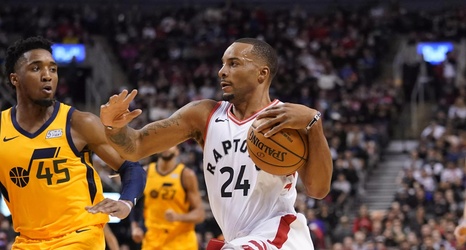 It was bound to happen sooner or later, what with the Raptors refusing to lose and climbing further up the NBA’s standings. Given their recent slight by ESPN, in which Toronto was placed 11th for the week, someone brought up the Power Rankings to Raptors coach Nick Nurse. Like I said, sooner or later, the ranking takes just have to collide with reality. I mean, that’s why we’re here, after all.

Fortunately, Nurse was able to take the swing — and counterpunch too:

Nurse: "I don't think there's any chip on our shoulders.