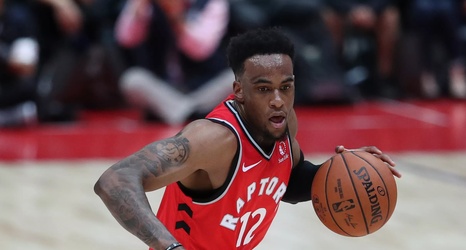 As we barrel towards the start of the NBA season, the Raptors are putting the finishing touches on their 2019-20 roster. To that end, the team announced today their plans to convert the contract they signed with forward Oshae Brissett into a two-way deal that would have him split his time between the Raptors and the G-League’s 905. As per the terms of a two-way contract (one of two the Raptors have), he’ll be permitted 60 work days in Toronto throughout the length of the NBA season.

For those who don’t know, Brissett is from Mississauga and spent two seasons at Syracuse (much to Leo Rautins’ delight, I’m sure) where he put 13.