Powell Named As Eastern Conference Player of the Week 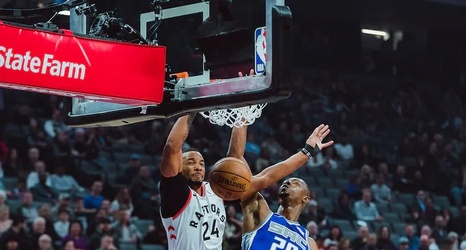 Powell helped lead Toronto to a 3-0 record this past week, scoring an Eastern Conference-best 31.3 points. He also posted 2.3 rebounds and 3.7 assists while shooting .561 from the field. Powell began the week with 26 points during Toronto’s 123-114 win Mar.

See full article at Official Site of the Raptors