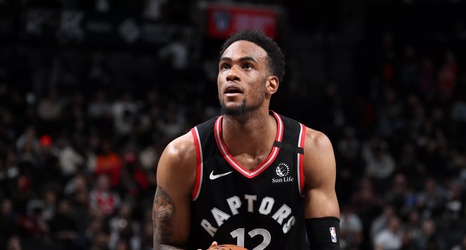 As one of two Canadians on the nation’s lone NBA squad, Oshae Brissett had an inaugural season to remember. But let’s go back to the beginning. After going undrafted following an impressive two-year stint in the NCAA with the Syracuse Orange, the Raptors rookie spent his Summer League time with the Los Angeles Clippers, appearing in five games to average six points and four boards in just over 17 minutes of play per contest.

It was enough for the Raptors to offer Brissett an Exhibit 10 contract in mid-July. At the same time the new Raptor was already forming a strong relationship with Toronto coach Nick Nurse as a member of the Canadian Senior Men’s National Team.