NBA Draft Watch: On the Combine, Toronto’s workouts, and what’s next 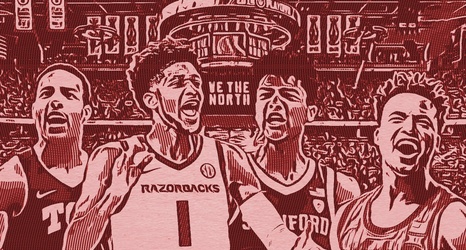 It’s been a while since we last updated this NBA Draft corner, and there have been significant developments since before the playoffs started. Thanks to the “Stanimal” Stanley Johnson and his game-winning ways in the Bubble, the Toronto Raptors finished with the second-best regular season record in the league, bumping their pick down to 29th overall.

Whether moving down one spot makes much of a difference remains to be seen. Six years ago, Masai wanted to pick Tyler Ennis at the 20th spot, but the Phoenix Suns needed a sixth point guard on their roster and selected Ennis with the 18th pick.