Fantasy HQ: Norman Powell scores all the points for Toronto 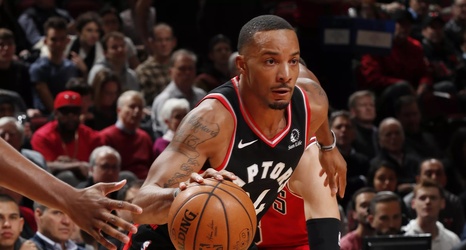 Despite losing his starting spot upon Kyle Lowry’s return to the starting lineup, Norman Powell insisted on keeping his fantasy stock relevant as a pure points-getter this past week. Powell managed to score 55 points off the bench in three games, squashing any worries that he’d succumb to his normally inefficient offensive role as the team’s sixth man.

While he isn’t first on many fantasy owners’ free-agent lists, he’s grinding out a nice place in Toronto’s offense that’s allowed him to become a reliable scoring option for Nick Nurse to turn to.