End of Bench Chronicles: The Raptors continue to shorten the rotation 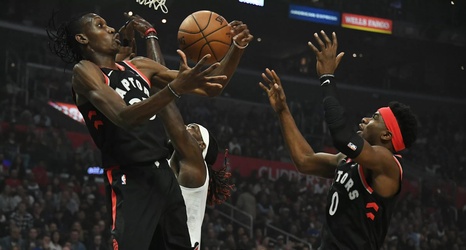 Some big changes are afoot in the world of the Raptors, bigger even than the ones that came before. Actually, that’s not entirely true. The shock of injuries to Kyle Lowry and Serge Ibaka were a huge deal to Toronto and in one sense came to define the early season. The team was thrust against its will into a situation it had not been in before. That’s the definition of big — but there was also no choice to it.

Now Lowry and Ibaka are back and, as such, the Raptors’ rotation is changing again.