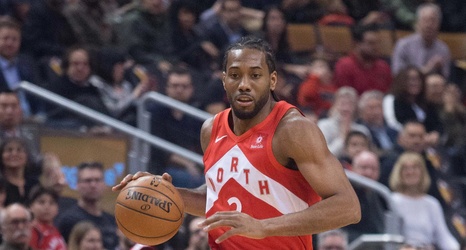 The Raptors 905 is back — for the NBA G League’s regular season! Say what? Didn’t they just play a bunch of games? Well, those games were part of the NBA’s experiment around hosting an in-season tournament. The Raptors 905 got off to a good start, but the pandemic prevented them from participating in the AT&T NBA G League Winter Showcase.

The rise in active COVID cases in the NBA ranks saw an increase of whopping 100+ G League call-ups via hardship exception. Still, the Raptors 905 players were unfortunately under H&S protocols, so there might have been some missed opportunities right there.