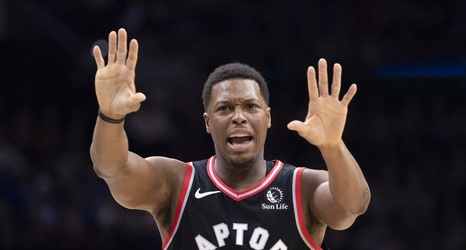 Getting Toronto’s legendary point guard Kyle Lowry back on the floor is a boon in any context — there’s no denying that. However, the return of the general seems to have thrown a hitch in the groove the Raptors’ younger players had established in his 11-game absence.

Riding a seven-game win streak upon his return against the Heat last Tuesday, a host of players looked out of sorts with Lowry at the helm instead of Fred VanVleet — most notably so, Pascal Siakam. Toronto’s play style is still effective (made evident by the torrid fourth quarter push on Sunday evening) and it appears to be a matter more of familiarity than anything.