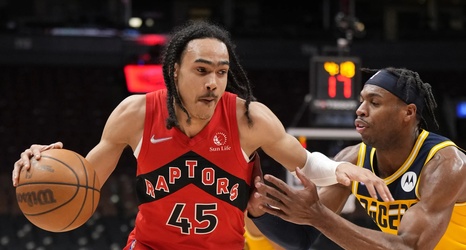 The team announced its 15-man squad today, which will be led by Raptors assistant Trevor Gleeson, along with staff members Fabulous Flournoy, Eric Khoury, Michael Prenger and Jordan Walker serving as assistants.

Along with those listed above, the Raptors will also get a chance to get longer looks at players on the roster periphery, including 2021 second round pick David Johnson and 2022 undrafted signee Ron Harper Jr.