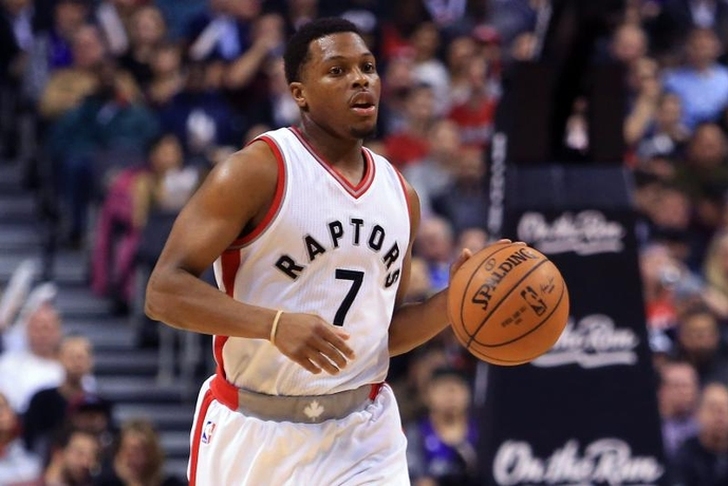 Free agent point guard Kyle Lowry announced on The Player's Tribune that he will re-sign with the Toronto Raptors:

When I had to make my free-agency decision, there was a lot going through my head, a lot of roads my mind was traveling down. Family, first and foremost, and what’s going to make them happy, and give them the best life. Basketball, of course, and where I’d like to play for these next several years. And then there was also the gut-check aspect — just what I was feeling in my heart.

But for me, at the end of the day, this was an easy decision. And all of those roads … they all led me back to the same place: home.

They all led me back to Toronto.

ESPN's Adrian Wojnarowki reports that the deal is for $100 million over three years.

Many around the league did not expect Lowry to return to Toronto. He was reportedly seeking a max deal, which the Raptors were not willing to give him. However, with no one else offering more than a three-year deal, Lowry re-signed.

Now, the Raptors have re-signed both of their major free agents in Lowry and Serge Ibaka.