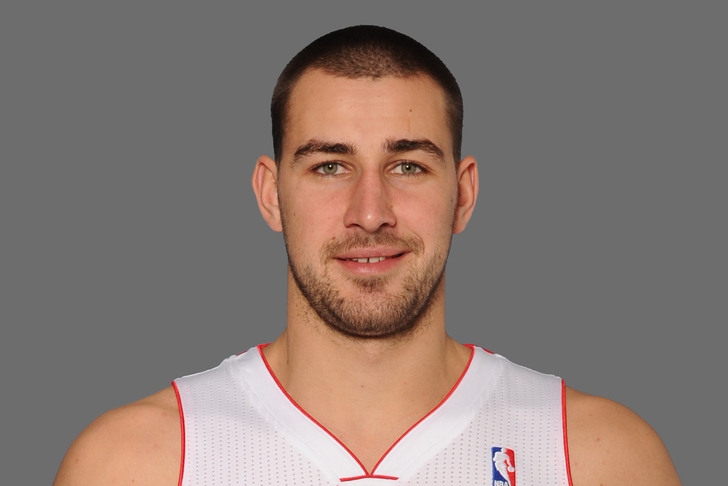 Raptors news should be focused on the Toronto Raptors' amazing run to the 2014 NBA Playoffs, however today's news may end up being a major distraction to such a wonderful story.

Per Eric Koreen of the National Post, Toronto Raptors center Jonas Valanciunas was charged with impaired driving on early Monday morning in Wasaga Beach, Ontario. Valanciunas was allegedly under the influence of alcohol, according to several reports cited by Koreen.

"I hold myself to a high standard and take my role as a member of the Toronto Raptors  very seriously," Valanciunas stated in a team release on Monday. "I apologize to the organization, my teammates, my family and my fans, and regret any negativity this incident has brought upon them."

Download our new Chat Sports iPhone app to stay abreast of the latest developments in this story, and all other breaking stories in the world of sports.