Raptors News: Dwane Casey Wants Toronto To Return To Being A "Simple Team" 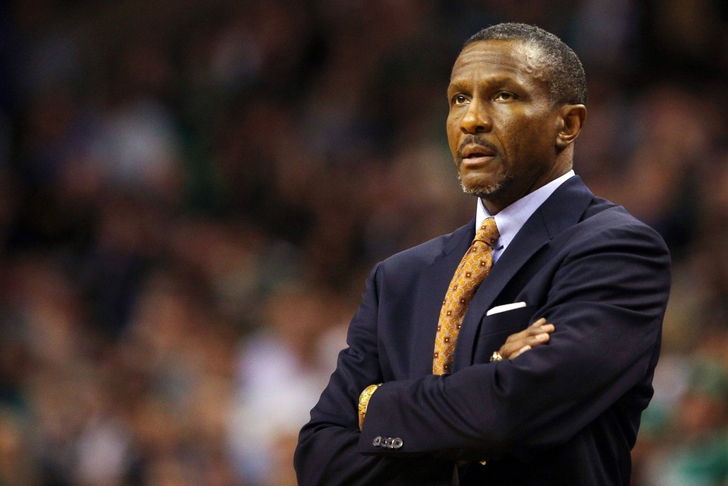 The Toronto Raptors currently sit at third in the Eastern Conference, but a 2-7 stretch has them in danger of sliding further down the standings.

Head coach Dwane Casey addressed the problem following the team's practice on Saturday, saying his players aren't as focused on playing team ball as they were at the beginning of the season.

"Everybody, every time we walked on the floor, had no agenda. Their heart was in the right place, both feet in the circle," said Casey. "I think success sometimes gets things blurred a little bit. That's what we talked about today getting back to the team concept. Everybody in the circle.

"Success causes you to overlook the little things a little bit. As a coach I've been preaching it... for the whole two months I was talking about how much we had to do the little things. From here on in, we are going to get back to the basics. We have to. If not the guys who are not doing it, are not going to be on the floor."

Toronto will try to turn things around during a three-game road trip that starts Monday night against the Milwaukee Bucks.

Follow our Toronto Raptors team page for all the latest Raptors news and rumors!