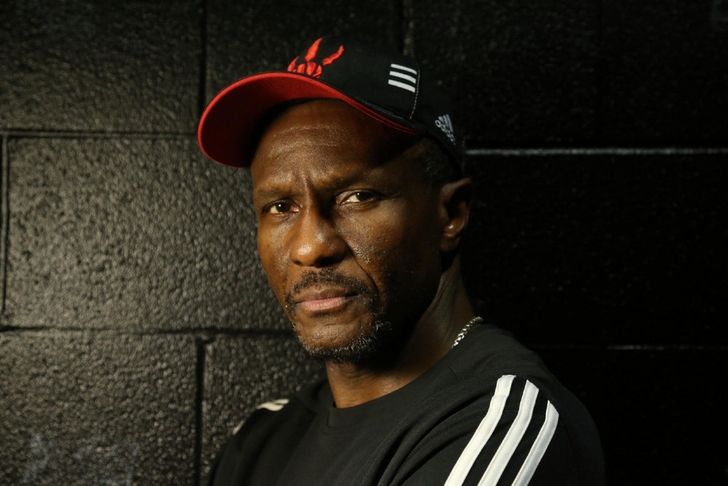 After a lackluster start to the team's victory over the lowly Philadelphia 76ers on Friday, Toronto Raptors head coach Dwane Casey let his team have it in the locker room after the contest, prompting some to say that Casey was exorcising his 'frustration.'

“This wasn’t frustration,” Casey said, via the Toronto Sun. “I call it coaching. Frustration is when you lose your cool a bit. No, it’s one of 82 and its our job as a coaching staff to fight for consistency and it’s hard to do that being Mr. Nice Guy. It’s not like we are panicking. We are fighting for and striving for consistency."

Patrick Patterson agreeed with his coach's tact, lamenting the team's effort level in the opening minutes of the game.

“It was just a lack of will or effort, no energy per se,” Patrick Patterson said. “It was a bad thing to see, a bad thing to experience and be a part of but we came out of it with a win.”