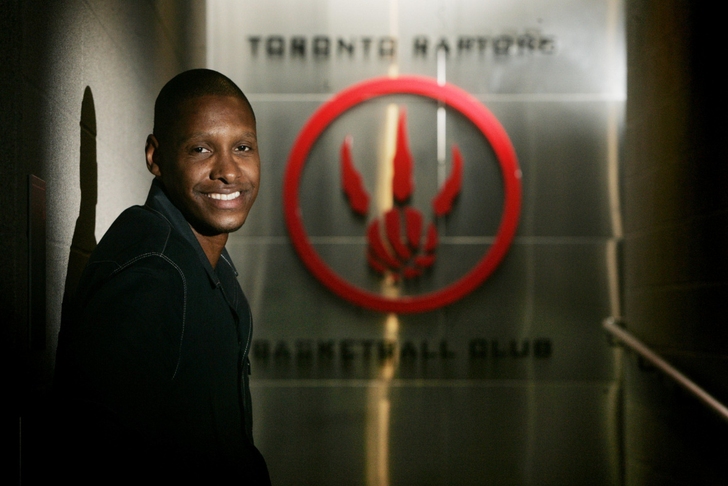 In Raptors news today, new NBA commissioner Adam Silver has decided to fine Raptors general manager Masai Ujiri after all, due to the use of the "F-word" in his statement at a Raptors viewing party on Sunday.

Per Jeff Zillgitt of USA Today Sports, the original warning that the NBA issued to Ujiri was not enough in Silver's eyes:

NBA commissioner Adam Silver has reconsidered Raptors GM Masai Ujiri's use of the f-word and will fine him $25,000.

It was originally reported that Ujiri would receive just a stern warning for screaming "F*** Brooklyn" in order to rile up Toronto fans prior to Game 1 against the Nets on Sunday.

However, Silver may have taken into account the fact that Ujiri wasn't exactly worried about fully apologizing.

According to DeAntae Prince of the Sporting News, Ujiri reiterated his feelings toward Brooklyn when asked about the fallout from his use of the F-word: “You know how I feel. I don’t like them, but I apologize,” Ujiri stated.

We will have more on this here at Chat Sports as more information comes in.

Your Raptors news whenever and wherever you want it. Download our new Chat Sports iPhone app and follow our Raptors team page today