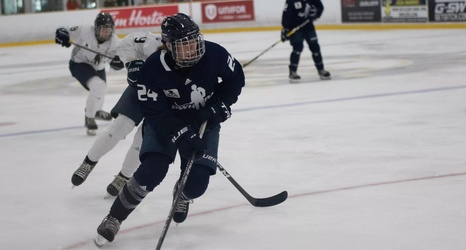 After an offseason full of ups and downs, 81 players from the four Canadian chapters of the Professional Women’s Hockey Players Association finally took to the ice this past weekend at Westwood Arena in Etobicoke for the Unifor Women’s Hockey Showcase.

The Unifor Showcase was the first stop on the PWHPA’s Dream Gap Tour, a series of tournaments that are designed with several purposes in mind: to give their members somewhere to play hockey, to showcase the talent available in women’s hockey, to demonstrate to potential partners (and a little bit to themselves) that, properly supported, women’s hockey can draw an audience, and to bring their message to the media and the public.