Women’s hockey games and where to find them: a schedule for 2019-20 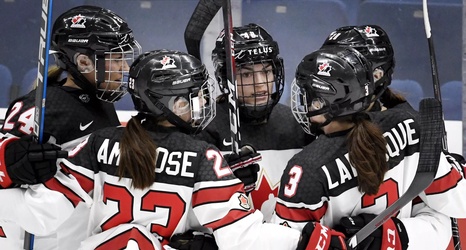 Between PWHPA games, the Dream Gap Tour and the Rivalry Series, there’s a lot of women’s hockey coming at you in the next few months. To make sure you don’t miss any of it, we’ve combined all the currently scheduled games in Ontario and all the likely-to-be streamed or broadcast games into one convenient list.

Since nothing has really been announced about streaming for Ontario games, we can’t guarantee much, but if you’re not able to go to any of these games you should check out the PWHPA Youtube channel and CBC Sports or the CBC Gem app for PWHPA games - definitely for the Dream Gap tour and maybe for some of the others.