Who Vegas drafted and what they did with them 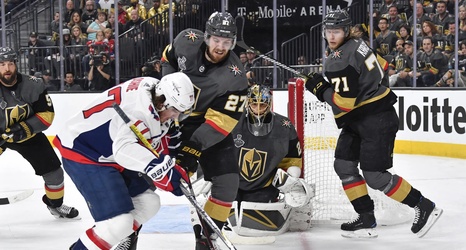 Memories can be hazy in hockey fandom. The Vegas Golden Knights had their expansion draft in 2017, which isn’t that long ago, but it seems like no one remembers exactly who they took, how few teams gave up meaningful players (other than on purpose to protect someone else) and how few of those players are with the team now.

The biggest star they got was Marc-Andre Fleury, but that was a move paid for by the Pittsburgh Penguins with a second-round pick. They used that pick to get Robin Lehner, by the way. How is Pittsburgh doing on the goalie front, I forget.