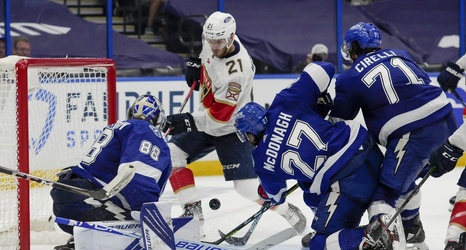 With the Stanley Cup awarded to the Lightning again, as we seem to do every year, the first NHL buyout window is now open. This season, as part of the adjusted offseason calendar of dates agreed to in the Transition Rules, that window opened 24 hrs after the Stanley Cup Final, or sometime last night.

A team must first put a player on unconditional waivers before they are bought out.