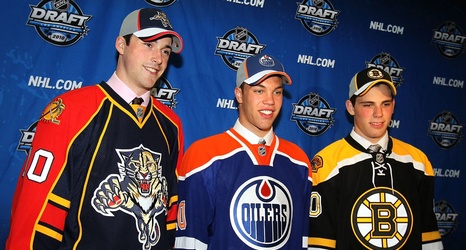 Taylor Hall is finally free of the Buffalo Sabres, only to now go to the Boston Bruins. He goes along with Curtis Lazar for a second round pick and third liner Anders Bjork. The Bruins are currently fourth in their division and set to face either the Islanders or Capitals should they make it there.

I’ll be honest, this is basically Kerfoot and a second.

Confirming. Hall and Lazar to Boston for Bjork and 2nd round draft pick.

And the Sabres retained half.