Olympics how to watch: Women’s medal games and Men’s quarterfinals 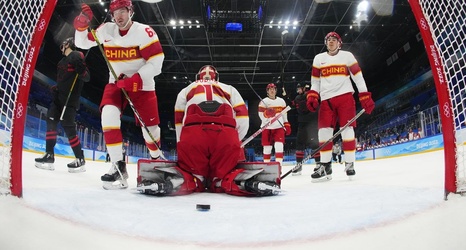 The CBC has held the broadcast rights to the Olympics for years, long enough that it’s easy to forget they used to be on the sidelines looking in as CTV covered the games. In fact, the rights were held by a consortium made up of Bell Media and Rogers Media properties and branded as CTV or RDS depending on the language. This partnership, that begun in 2007, might have given the two companies ideas about co-ownership that led to their joint ownership of the Maple Leafs.

The last time the consortium carried the Winter Olympics, it was 2010 in Vancouver.