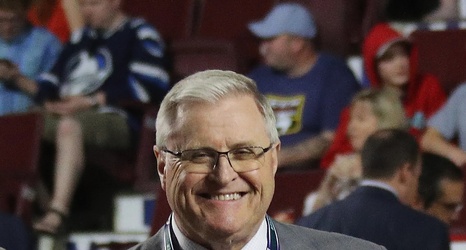 I love reading Bob McKenzie’s draft rankings. It’s a great resource to look ahead to the NHL draft because it shows where a player will be taken. There are some guys who go way higher or lower, but in general it is the most accurate rankings that reflect how NHL teams will actually draft players.