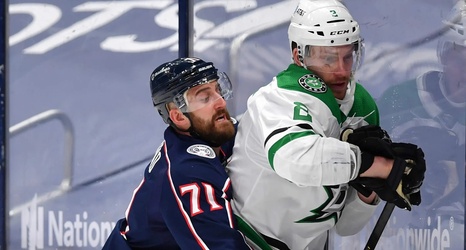 During one of his post-deadline interviews, Bob McKenzie was discussing Kyle Dubas’s choice to focus on Nick Foligno in trade. Unlike most people, he didn’t immediately jump to a shutdown line conclusion. He explained that the way the Leafs lines are structured, particularly at the top, is in pairs, not trios. The assignment of third wingers on the scoring lines is not really important or likely to stay static.

This wasn’t news, and has been the practice of both coaches in the Shanahan era. It’s not how people tend to think about hockey, however. Fans are extremely status conscious, and the criticism of a coach’s arrangements is often an obsessive focus on minutes played or line assignments.