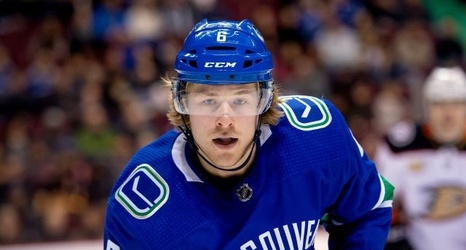 Since the late report Monday night, many sources reported the details of the new pact. Therefore, it’s time to take a look at it ourselves.

Boeser’s ice time bumped up to just over 19 minutes a night in his second full season. Injuries did impact his year a bit but he still played 69 games which were seven more than his rookie campaign.

The winger improved at even-strength totaling 41 of his 56 points.