Which Toronto FC II players are candidates to be loaned to the CanPL? 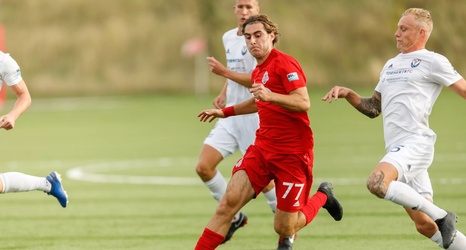 BRAMPTON, Canada—Toronto FC II announced Wednesday that the club has had to withdraw from the 2020 USL League One season due to public health restrictions in place because of the COVID-19 pandemic.

As soon as the news broke, one of the immediate questions was what will happen to the players under contract with The Young Reds. The Canadian Premier League seems to to be nearing an announcement about their potential return to play, so some players may end up being loaned to those clubs should the season start up again.

The CPL requires clubs to field Canadian players under the age of 21 for at least 1,000 combined minutes per team per season, and with many TFC II players fitting into those requirements, loan deals would provide a great opportunity to pick up a difference maker for a low cost, and eat up some of those U21 minutes.