Which 2020 Canadian Premier League team has the nicest kits? 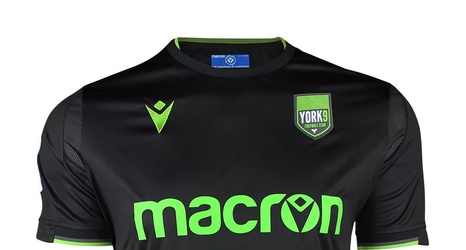 The Canadian Premier League showed off the 2020 away uniforms for all eight clubs on Thursday afternoon, with the release of the “City Edition” kits.

Home kits for the inaugural seven teams were released back in February, while the league’s first expansion team, Atletico Ottawa, showed off their home threads in May.

With all 16 kits now revealed, there is debate as to which one is the best/worst, which club has the best combo overall, and if the kits are as good as last year’s.

I also, of course, have my opinions on all 16, and below you will find my ranking, starting at 16 and working up the list to the best one.