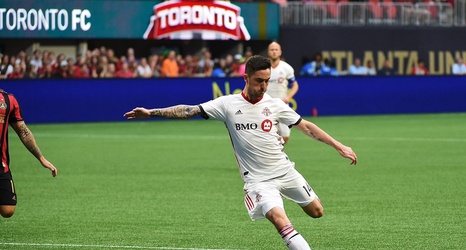 Toronto FC have made their first move of the 2019 offseason. Canadian midfielder Jay Chapman was dealt to expansion side Inter Miami earlier today in exchange for $100,000 in General Allocation Money.

The 25-year-old made 88 appearances for Toronto FC, scoring six goals in that time. He also has a goal in two senior caps for the Canadian men’s national team.

“Jay has been part of the club for a long time and we are wishing him nothing but the very best in his next endeavor. Having signed a homegrown contract in 2015, Jay has been part of teams over the years that have won a lot for the club,” said GM Ali Curtis in a press release.