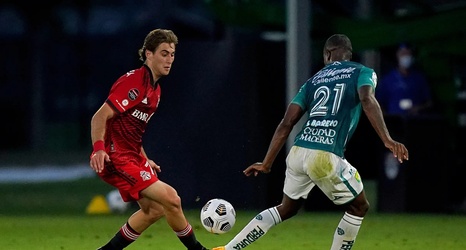 Perruzza, 20, was loaned out to San Antonio on May 20, and the Toronto native went on to appear in six matches for the Texas-based team. During that span, Perruzza made just one start, logging just 156 minutes of game action, scoring one goal. It’s worth noting that he did pick up a minor injury, which certainly hampered his playing time.

Prior to his loan, the Toronto FC striker appeared in two matches for the club, making his first-team debut on April 14, 2021 when he came off the bench against Club Leon followed by his MLS debut against CF Montreal three days later.