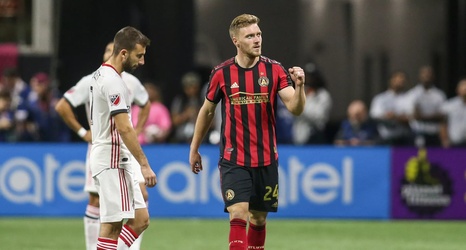 Waking The Red has confirmed that Toronto FC are in talks to acquire Atlanta United midfielder Julian Gressel.

Gressel, 26, has been outspoken about wanting a new deal after Atlanta recently exercised the German’s contract option for 2020.

“If I get injured in the first week and I haven’t signed a deal, who knows if I’ll get a new one,” Gressel told The Athletic in November. “This is obviously my future, and the thing I always think about is these are life-changing amounts. We’re not talking about $5 million vs. $7 million.