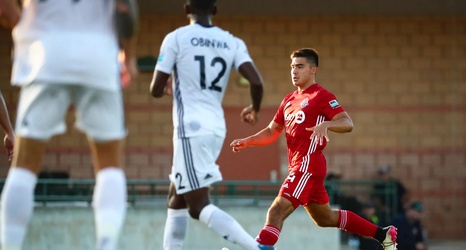 After 35 days of playing twice a week, Wednesday’s match against South Georgia Tormenta is the end of the long and busy journey for Toronto FC II, who will have nine days in between matches for the first time in 2021.