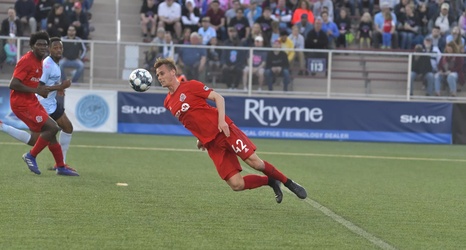 Toronto FC II lost for a third time in a row on Friday night, falling 2-0 to Orlando City B.

At Montverde Academy in Florida, the same place where they started the season with a victory, the Young Reds made their way down south to finish off their lengthy six-game road trip to start the 2019 campaign.

Orlando had the majority of the possession of the ball in the first half, and in the 19th minute, came close to scoring the game’s first goal, but an excellent save from Kevin Silva, in his second consecutive start on loan from Heart of Midlothian FC Reserves, kept the ball out.