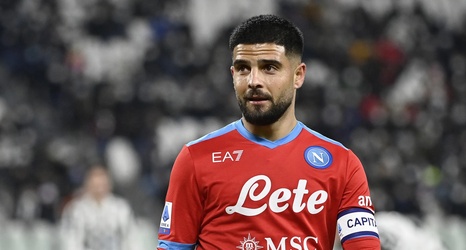 Ladies and gentlemen... he is coming after all!

After initial reports from our very own Michael Singh, Toronto FC fans were eagerly anticipating the official announcement, but they can now let out a collective sigh of relief. Lorenzo Insigne will be a Red!

It’s not official until @FabrizioRomano says the magic words… . . !

With the arrival of Insigne, supporters can look forward to next season with a renewed sense of optimism after a bleak 2021 campaign.