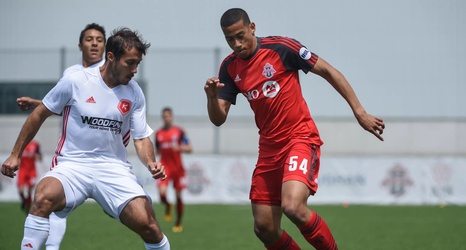 Shortly ahead of the match in Colorado last weekend, Toronto FC announced three internal signings, as well as the return of Jason Hernandez, to bolster the squad as a busy stretch of league and Concacaf Champions League approached. Both Aidan Daniels and Julian Dunn are graduates of the TFC Academy, while Ryan Telfer came to the club last season.

Both Telfer and Dunn made their debuts against the Rapids, while Daniels put in perhaps his finest performance in red on Wednesday night as Toronto FC II drew 0-0 against North Carolina FC at BMO Field.