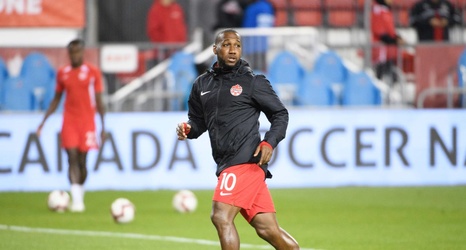 At some point during the 2021 Gold Cup, someone on Twitter made a joke that they knew Canada was improving because only one player belonged to ‘Unattached FC’. I giggled a little, but figured it was probably one of the younger call-ups who was just sitting on the bench. It did not even occur to me for a moment that it could be a player of Junior Hoilett’s stature.

After some clarity from Jeff and Charlie, I was surprised to learn that Junior was out of contract with Cardiff City, and essentially an unrestricted free agent.