Round 2: Canada vs. Barbados — Preview and How to Watch 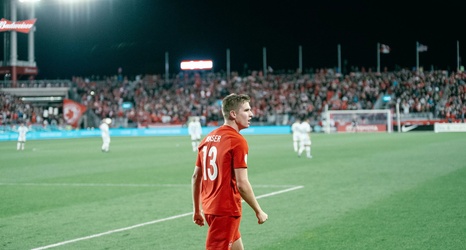 TORONTO, Ont.—Following their disheartening defeat to the Americans back in November, Canada’s men’s national team has found themselves outside of the Hex ever since.

Although there does exist a path for qualifying to the 2022 World Cup in Qatar for those Concacaf nations ranked seventh and lower in the region, it’s certainly a grueling one.

John Herdman and the Canadian staff clearly still believe the Hex is the best route for qualification as his side will play out the remaining two out three friendlies in the next five days in hopes of picking up ranking points to catch sixth-ranked El Salvador.