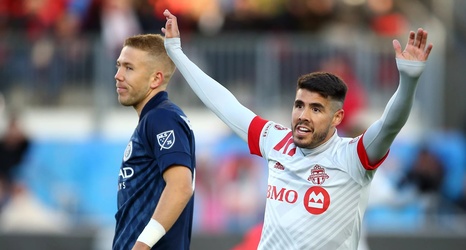 TORONTO, Canada—Just hours before the apparent Feb. 5 @ 11:59 p.m. EST deadline, it appears that Major League Soccer (MLS) and its Players Association (MLSPA) struck a tentative deal on a new collective bargaining agreement (CBA), likely avoiding a potential work stoppage that would have put the start of the 2021 season in jeopardy.

Multiple reports have now confirmed Jeremy Filosa’s, who was first to break that a tentative deal was in place.

Can confirm the @mls and @MLSPA have a tentative deal in place for a new cba.