Recap: Altidore, Pozuelo and Morgan all score in victory over the Red Bulls 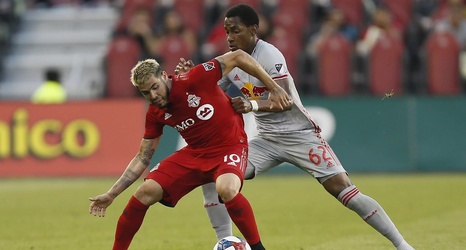 Jozy Altidore got the scoring underway early, with an excellent goal in just the sixth minute. After a cross from Tsubasa Endoh was behind him, he flicked his heel at the ball, and the ball bounced before going off the post and in.

The Red Bulls would come close to scoring a few times, but it was The Reds who would strike again. After Richie Laryea was brought down in the penalty area, Alejandro Pozuelo stepped up and scored his 9th goal of the season to double his side’s lead.